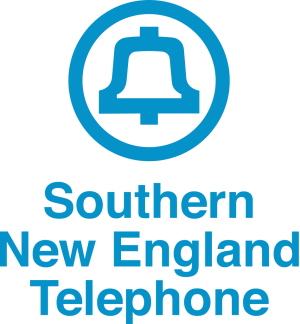 Douglas M. Elliott, 78, passed away Friday, July 9, 2021 at Myrtle Beach Manor.  He was born in Boston, MA, and son to the late Douglas and Elsie (Sagnella) Elliott.  Doug lived most of his life in New England and was a long-time resident of Connecticut.  He is survived by his beloved wife of over 57 years, Mary Jane Sepanek Elliott; sons, Robert Elliott and his wife, Angela of Monroe, NC, and James Elliott and his wife, Mary Luz of Tampa, Florida; four grandchildren, Daniel Elliott, Robyn Cross, Sarah Johnson, and Laura Elliott; and five great-grandchildren.  He was predeceased by his beloved son, John David Elliott, former Branford Police Officer and his loyal Dachshund companion, “Max”.

Doug built a successful 40-year career with Southern New England Telecommunications (now AT&T). As a Director of Applied Information Technology, he consulted several Fortune 500 companies, including Pitney Bowes.  A key achievement of Doug’s career was leading the company’s Y2K compliance program, for which he received the “One Standard of Excellence” award. Doug retired from Pitney Bowes, where he served as an eBusiness project manager for several years before residing in Myrtle Beach, SC. Other notable accomplishments included lecturing at UNH, holding the positions of Jaycee Treasurer,  United Way vice-chairman, youth football coach, and rock band drummer.  Doug logged over 15,000 miles as an avid runner.  Doug’s other interests included travel, skiing, boating, investing, computers, reading, and listening to classical rock and semi-classical music.

A memorial service will be held at a later date.

Send messages of comfort to the family using the Tribute Wall tab above.

To send flowers to the family or plant a tree in memory of Doug M. Elliott, please visit our floral store.

You can still show your support by sending flowers directly to the family, or by planting a memorial tree in the memory of Doug M. Elliott
Share a memory
© 2021 McMillan-Small Funeral Home & Crematory. All Rights Reserved. Funeral Home website by CFS & TA | Terms of Use | Privacy Policy